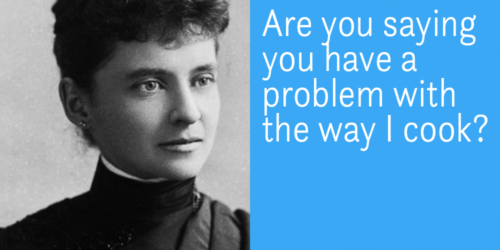 Just this once, I’m writing a post in English for the benefit of my international friends. So listen up.

(Plus: read the comments. I stand corrected.)

If you’re Dutch, there’s an 80% chance you shop at Albert Heijn’s. If you’re not a vegetarian, there’s a 100% chance you’ve bought their ground beef. More than once.

Wait, but why the heck would you? Every single time you prepare it:

• you turn on the heat
• you drop a large chunk of Hallelujah it’s real butter in your best cast-iron pan and wait for it to sizzle
• and then you gently slide in the beef, licking your lips at the thought of that crispy brown crust that will soon emerge

Except it never does, does it?

Because within seconds your minced meat is swimming in a pool of water, which takes ages to evaporate. And you’re left with a sad-looking mass of shriveled greyish-brown strands.

And yet you keep buying the beef

Because you’re a sucker.

It’s not even that you’re letting Albert Heijn get away with flash freezing your meat before they mince it, mangling its structure so badly in the process that it won’t be able to retain its fluids: you just don’t notice. You’re convinced that’s the way minced meat is supposed to be.

And that, my friend, is how bad meat drives out the good meat from your local butcher. By being cheaper and more readily available. By becoming the standard.

And that’s how Google operates, too

Call me arrogant if you will, but for months now I have been wondering why some of my better posts are getting overtaken left, right and center by dull content in Google’s search results. I mean: the type of content that Google seems to favor right now: encyclopedic posts, explaining a concept – say: bread – from A to Z.

The kind of post that starts with some dictionary or Wikipedia definition. Followed by paragraphs devoted to every possible search result angle of bread, typically rehashed scrape-offs of popular blogs. For example:

But Google is a moron

It measures anything but quality. Which gets you wondering.

Why, if computers can already write better than most people, can’t Google distinguish good writing from watered down SEO (Search Engine Optimization)-driven content? Why do badly designed websites with sloppily thrown together content win out, when Google knows that people really prefer beauty?

I guess, in the end, that Google doesn’t care.

Of course, what Google does care about is making money. SEO-consultants will eagerly tell you that if it wants to keep making money, Google has to keep offering its visitors the best possible search results.

But I have my doubts. What’s more likely is that Google needs to give its visitors only the type of result they’ve come to expect.

With millions of online publishers dancing to its tune, Google is setting the standard. And right now, it’s allowing dull search results to drive out fine content fast.

There is only one solution: screw Google.

Do not let an algorithm define you.

Write your best pieces the way you want. Drop in a keyword if you really must. But don’t let Google dictate your writing – or die a thousand creative deaths.

It’s up to you, really.
It always was, and it always will be.

Bad money drives out good money is a monetary law, named after the Englishman Thomas Gresham. It states that if you can pay with different types of commodity money (money whose value comes from a commodity of which it is made), the more valuable commodities will disappear from circulation.

(To be honest, he added: ‘And yet the beautiful persists.’)

PS. Thanks for editing my English, Kumar Jamdagni. 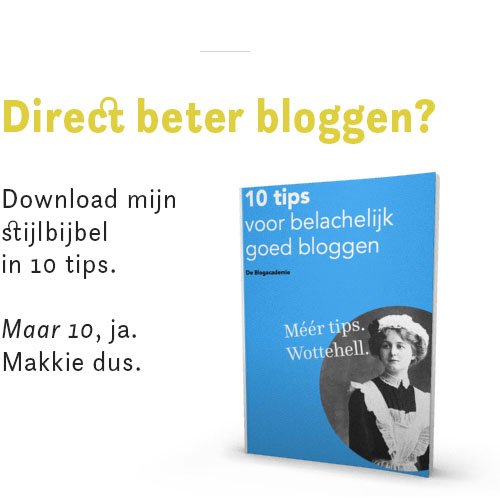 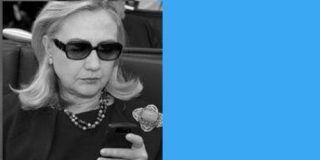 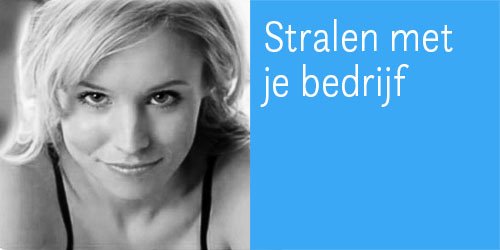 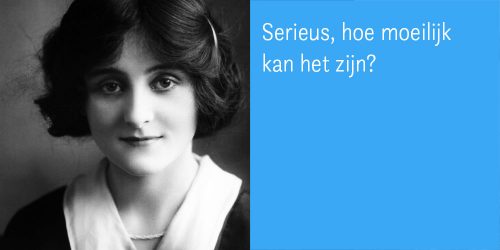